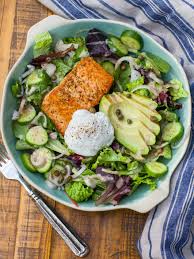 Recently, ketogenic diets are becoming more popular amongst people, but the biggest questions that most people are asking, is does it really work and is it better for me? Despite the recent keto hype, it actually has been around for almost 100 years. Originally it was used to treat drug-resistant epilepsy. In the 1970s, Dr. Atkins created his well-known low carb diet for weight loss, and that in fact starts with a 2-week ketogenic phase. 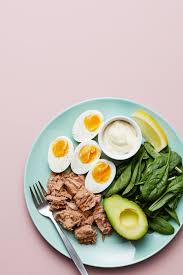 What is a ketogenic diet?

In essence, a keto diet causes the body to release ketones into the bloodstream. Our bodies turn carbohydrates and sugars into glucose which isn’t good for us and is the number reason why fat gets stored in our bodies. Glucose is where most people get their main source of energy from, hence why we feel energetic after eating carbs and sugars.  On a keto diet, you cut sugar and glucose completely from your diet and limit carbs to very little, which in turn, forces your body to use fat for energy instead of glucose. So basically, instead of storing fat and putting on weight, your body actually uses up the existing fat from your body naturally and cause you to lose weight. The shift, from using glucose to breaking down stored fat as a source of energy, usually happens over 2 to 4 days of eating fewer than 20 to 50 grams of carbohydrates per day. A ketogenic diet is rich in fats and proteins, usually including lots of meats, eggs, cheeses, fat, nuts, butter and vegetables.

Ketosis is a natural process our bodies initiate to help us survive when our food intake is low. During this state, we produce ketones, which are produced from the breakdown of fats in the liver. The end goal of a keto diet is to force our bodies into this metabolic state. We don’t do this through the starvation of calories, but rather the starvation of carbohydrates. Our bodies are very adaptive to what we put into them. When we overload with fats and minimize carbs, it will begin to burn ketones as the primary energy source.

A keto diet is more difficult to follow than a regular diet, even though your options are larger, but most food out there has a high count of carbs and they usually account for 50% of people’s diets. To change that isn’t a quick and easy fix; a keto diet is more of a lifestyle, and it takes time to perfect it and learn what to do and what not to do

Are there benefits of a ketogenic diet?

There is solid evidence that shows a ketogenic diet does reduces seizures in children, sometimes as effectively as medication. Because of these neuroprotective effects, people are starting to think it could have a positive effect for other brain disorders such as Parkinson’s, Alzheimer’s, multiple sclerosis, sleep disorders, autism, and even brain cancer. However, there aren’t as yet any human studies to support ketosis to treat these conditions.

Weight loss is the main reason people do the ketogenic diet. Research shows evidence of a faster weight loss when people go on a ketogenic or very low carbohydrate diet compared to people on a more traditional low-fat diet. A ketogenic diet also shows signs of health benefits such as: improve blood sugar control for people with type 2 diabetes, improve hair, skin and nails and boost energy levels. The first question people ask is regarding cholesterol and how keto will affect it. A few studies show some people have increase in cholesterol levels in the beginning, only to see their cholesterol levels drop a few months later.

How to Know if You’re in Ketosis 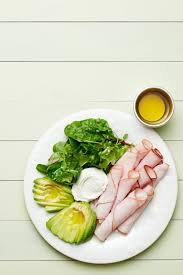 Increased Urination – Keto is a natural diuretic, so you have to go to the bathroom more.

Bad Breath – Acetone is a ketone body that partially excretes in our breath. It can smell sharp like overripe fruit, that does go away after a while.

Reduced Hunger & Increased Energy – Usually, after you get past the “keto flu,” you’ll experience a much lower hunger level and a “clear” or energized mental state.

A ketogenic diet is not for everyone. Before deciding if you want to give it go, ask your doctor if he/she thinks it would be a good option for you. You should only start down the ketogenic road if you are 100% committed to making it work and sticking to it, because when our bodies are taking in a lot of fat, if we don’t limit carbs to the recommended amount per day, we could seriously do more damage and weight gain will closely follow. 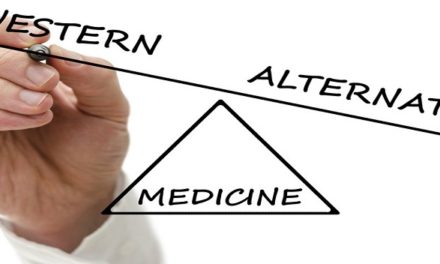 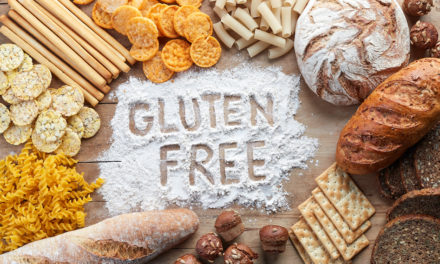 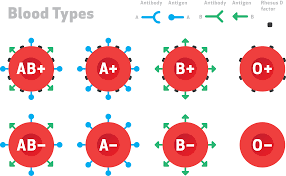