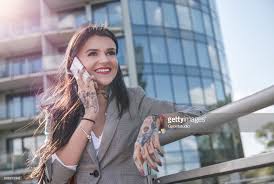 As the years roll on, tattoos become more and more popular amongst people, but do they impact ones professional image and is it harder to become successful if you do have tattoos?

A poll done in 2012 showed that 1 out of every 5 adults have at least one tattoo. This changed drastically from a 1995 statistic of 1 in every 12 adults having a tattoo. Tattoos are here to stay, at least for now, and the biggest question people are facing is “If I get this tattoo, will it hinder my chance of getting a good job?”.

Older generations (ages 40 and over) tend to look at tattoos as a sign of deviant or bad behavior. This can make a huge impact when it comes to the workplace because the majority of older people are in a position of power to make decisions as to whether you stay or go. Having said that, there are older people who have tattoos of their own and don’t mind it. It really does just depend on the person, but studies show that more than 60% of older generations are against tattoos.  When Workopolis asked 327 employers their opinions on tattoos, 77% said that they wouldn’t consider hiring a candidate depending on their tattoos. 22% replied that the tattoos wouldn’t affect their hiring decision, less than 1% saw tattoos as a positive and the rest said things such as “It would depend on the role I was trying to fill,” and “It would depend on how many tattoos and where they were.” The Economist release a piece in 2014 that showed if you have large and conspicuous tattoos, you’ll be perceived as less professional. A study done at a University in Scotland asked people to rank job candidates purely based on their pictures. People with neck tattoos were ranked very low. Neck tattoos are linked with gangs and most often prison, and it’s not a surprise that those statistics showed that.

But why are tattoos so frowned upon, it doesn’t change someone’s work ethic, so how would it affect their productivity? Could we go as far as to say judging someone based on a tattoo or hindering someone’s chance of getting a job because of a tattoo is discrimination? Is it the same as not hiring someone because they have blonde hair or are slightly overweight?

So Where Does that Leave People With tattoos?

No matter how common and popular tattoos are, there is a long-standing stigma attached to them. One needs to always keep that in mind when entering into a professional space. You can be as proud of your tattoos as you want, but the truth is, that you probably will in some way be judged or discriminated against because of them. Steps can be taken to ensure that judgement is minimized – such as, making sure you look very neat and refined at all times, and trying subtle things to take attention away from your tattoos, whether it is clothing that covers it or being careful to not advertise your tattooed area to everyone. And of course, if you are tatted up, find a job or industry where you’re accepted and feel most comfortable.

-One could say that a person with a tattoo/tattoos is more open minded and creative; usually people design their own tattoos and this demonstrates a certain confidence. Creativity is a quality that many people appreciate, and in most industries, a certain amount of creativity is required in order to do well.

-A tattoo is a huge commitment, and it’s with you for life, so someone who has made that kind of commitment to themselves is likely to make a commitment to you as an employee/investor/partner etc.

Sweden (And the Scandinavian Countries)

Should You Get A Tattoo?

At the end of the day, the decision is yours and only yours. Before you decided on a tattoo, think carefully about what line of profession you are wanting to enter. If you’re aiming for law, medicine, corporate etc., it is probably best to keep the visible tattoos away. Start with something small and hidden and see how it goes from there. 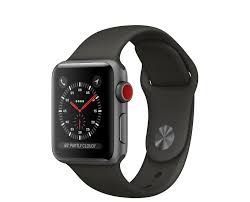 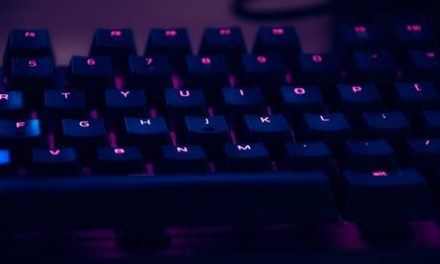 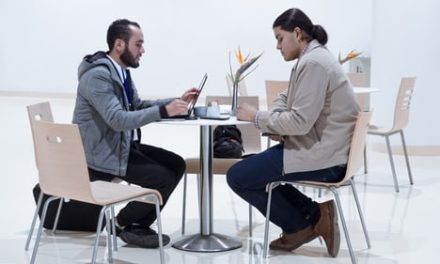