Is Veganism the fix or are we starving ourselves? 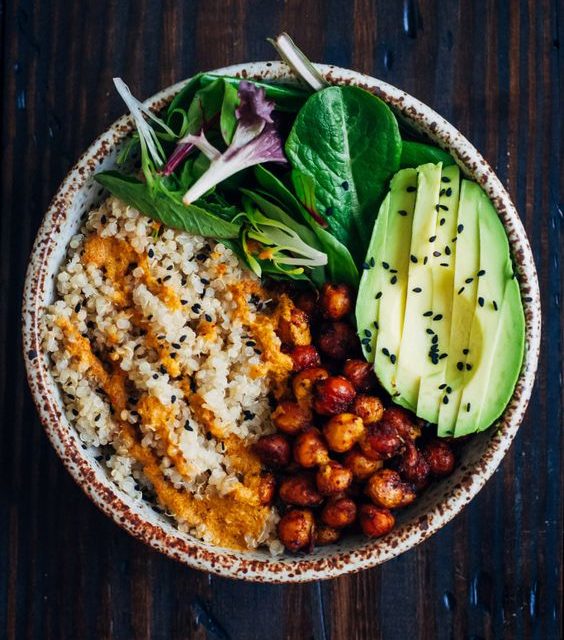 Vegansim is becoming a huge trend in society, just a few years ago it was thought that vegans were these strange hippies who just ate sticks and leaves, but the more progressive the world becomes, the more people start down the vegan road and never look back. Veganism is a subject that you either love or hate. Many people believe different things when it comes to being a vegan, should you follow that way of life or are we starving our bodies of the nutrients it needs from meat and dairy? 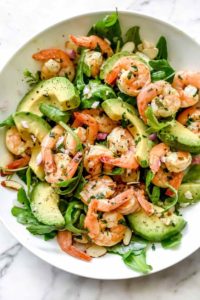 There are many celebtries who have joined veganism and are constantly trying to put their views across to the world, many of them are more concerned about the animals well being and less fixated on what they are actually eating. There are multiple celebrity activists who campaign and do everything they can to bring awareness to this subject, an example of this is one of Americas most famous couples, Beyonce and Jay Z who are involved in a vegan food company which was founded by their personal trainer.

Some people also believe that becoming vegan has changed their life, fixed their health problems and made them lose weight, but the biggest question that non vegans have is “ is that all in your mind or is it true? “  There are so many people out their trying to lose weight but just cant, is veganism the answer? With many studies that show people who have turned vegan have in fact lost weight, so why are non vegans battling to believe that its true? It could be purely based on the fact that they just do not want to give up meat or diary, which is a huge part of the food industry. 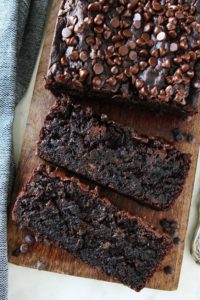 Being a vegan is also hard work, you have to put in a lot of effort to maintain the lifestyle and some people just don’t have the time or patience. Veganism will forever be one of those subjects that people will never agree on and the more the world and society changes the more people will fall into either the “for” or “against” veganism category. 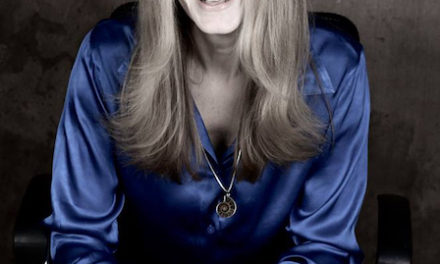 Circular Economy And The Power It Holds